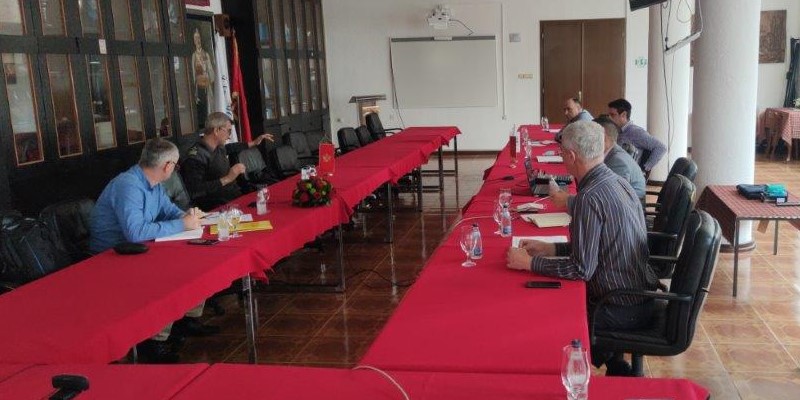 Meeting with Customs representatives in Port of Bar
Overview

Port of Bar  is currently preparing the pilot project (Upgrade of the  PCS) within the EFINTIS project. One of planned activities on upgrading the PCS is establishing communication between the two important IT systems, the Customs IT system and the PCS of Port of Bar, in order to achieve faster processing of documentation, resulting in achieving the faster cargo flows in the port. Consequently, a meeting to which representatives from Port of Bar  and the Customs participated was held on 20 October 2021. During the meeting, the representatives of Port of Bar presented the implemented activities in the field of IT support to processes of interest to both parties, as well as plans to continue upgrading the existing information system. Future digitalization of transport flows in the port will enable faster administrative procedures, and digital data will be easier to check and errors will be at a much lower level compared to the use of paper documentation. It was agreed that joint cooperation related to digitalization and data exchange between the two information systems will be continued in the next period.